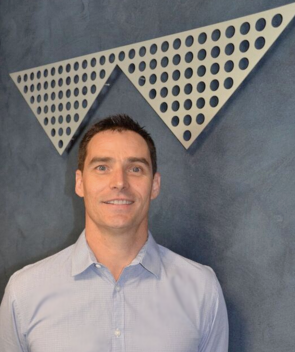 
about brendan
Brendan qualified as a Chartered Accountant in 1997 and began practising as Graham and Company in 1998.

In addition to the audit function Brendan has expertise in corporate and personal income tax, corporate and statutory services, company secretarial practice.

Brendan has advised extensively on the purchase and sale of businesses, the management and formation of trusts, drafting of wills, acting as executor of deceased estates, consulting, best accounting practices and restructurings.

Brendan has acted as company secretary of listed and unlisted public companies. 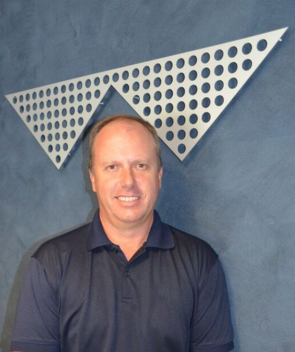 
about RICHARD
Richard holds a Fellow membership with the Institute of Chartered Secretaries & Administrators (FCIS) since 2001.

He graduated with the Institute in 1993 and after obtaining the relevant working experience within  Watermans he then qualified for such member status.

Richard holds Fellow membership status with the Chartered Institute of Business Management (CIBM) since 1993. He also qualified from the University of Pretoria with a diploma in Strategic Taxation in 1998.

Richard joined  Watermans in 1994 and worked in the company secretarial and taxation departments until 1998 when he was then appointed a Director.

Richard has been an integral part of  Watermans for now over twenty years and continues to maintain and provide value added as well as professional services to his client base. 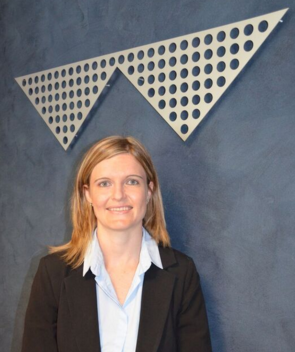 In 2010 she completed her Bcompt Hons degree with Unisa. She was then appointed as audit manager at MasengViljoen Incorporated and qualified as a Chartered Accountant in 2014.

Tilena has extensive experience in the audit of small to medium sized enterprises as well as the audits conducted by the Auditors General offices.

During May 2014 she joined Watermans as an audit manager.  Tilena was appointed as partner in December 2015. 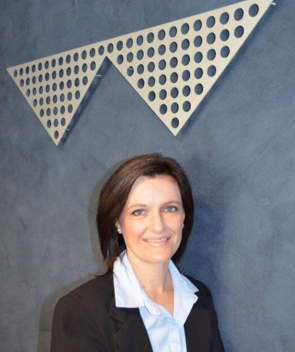 
about anja
She completed her B.Compt degree in 2006 with Unisa and at the same time signed of her articles with J.S. Brewin and Company Inc. Anja joined AM Smith and Company Inc. in May 2006 as an audit manager.

During her time with AM Smith and Company she completed her B.Compt Hons degree and qualified as a Chartered Accountant in 2010.

In 2011 Anja was appointed as a director at AM Smith and Company Inc.

Anja was very involved in the audit of small to medium sized enterprises as well as the audit of JSE listed clients all in various industries.

AM Smith and Company Inc. merged with  Watermans Registered Auditors on the 1st of December 2013 and at that time Anja became a partner in  Watermans. 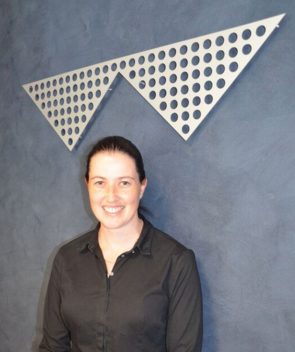 In January 2014 she joined Watermans where she took on the role as the tax consultant in the tax department. Since Felicity has joined Watermans she has also completed her
H Dip Tax Law at the University of Johannesburg in 2015.

Felicity keeps herself up to date and informed on tax matters by attending CPD training courses and keeping up to date with recent tax changes.